After a good month in december where I managed to squeeze in 31 löppass and only 3 days without running, so it was time for sylvesterloppet for the first time. I have focused a little too much on long-distance race in the fall, so that real speeds has not been present in the body, which is why I added the 2 interval workouts a week again in december. 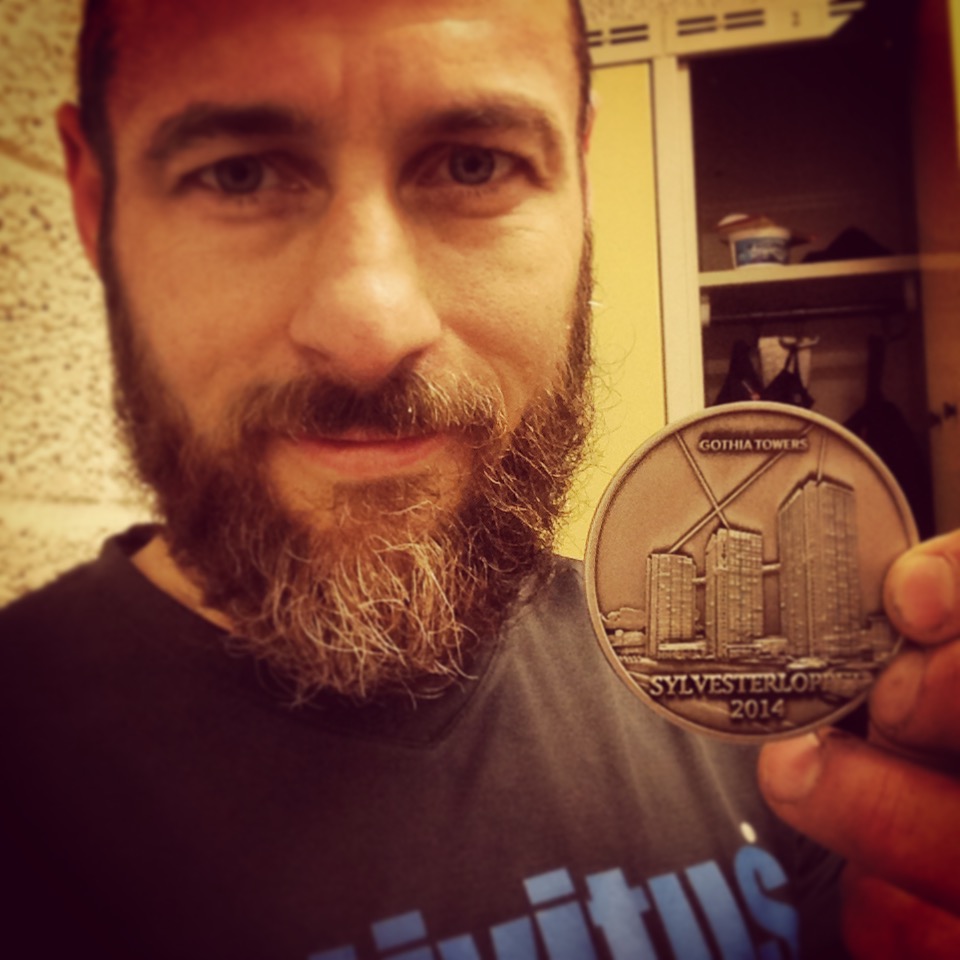 The upload before the race was a bit different than usual. On the Saturday before I added a long session with structured fartlek-19 km with 10 intervals with 400 m in zone 4 speed, and 1200 m in zon2 speed. After that I drove only on recovery exercise, the last day before the race. I made sure not to load up with some carbs before the race, no more than I eat normally. In the morning I ate a regular breakfast early, and then I drank just before the race. Beet juice, respectively, and other natural juices, no sugar.

Warming have I botched with, so now I drove 20 minutes before with CJ. In zone 1, with some speed increases at the end. With 10 minutes left to start we went to start the fold. I put myself pretty far back in the elitledet, then I didn't want to be in the starting group 1. And the plan was to run around 38 minutes, so I felt I was positioned correctly.

12:00 start went, and I found that I opened strongly but without rushing. CJ disappeared ahead, and soon I saw his back no longer. I was thinking that I'm running race quite in my own pace. I opened though the first mile on 3:31, and the other at 3:38 pm

I kept just below the threshold heart rate until around halfway through the race. By now low CJ more than 100 meters before, but now I started nibbling in. Without increasing the tempo, so I went up on the effort, and were above the threshold the entire second half. during the second lap, at 8 km, I caught up with CJ. He had direction, but nevertheless pressed on when he saw me, and pulled away again. I was close to my max, and dropped off him.

But with 500 meters left, I thought I wasn't going to let him beat me so easily, so I pushed to the max, and with 10 meters left, I was caught up again. But it's hard to beat C.J. in a Sprint, and he is faster than me, so he had forces to respond. And he was ahead of me in the goal. Just before. But I was very happy with 38:27 that the clock stopped on, so it made me no.

But when I checked the results list after I had showered me off, so I saw that I was before anyway! CJ had stuck over the start line 1 second before me, so with the same time, 38:28, I was ahead in the results yet. 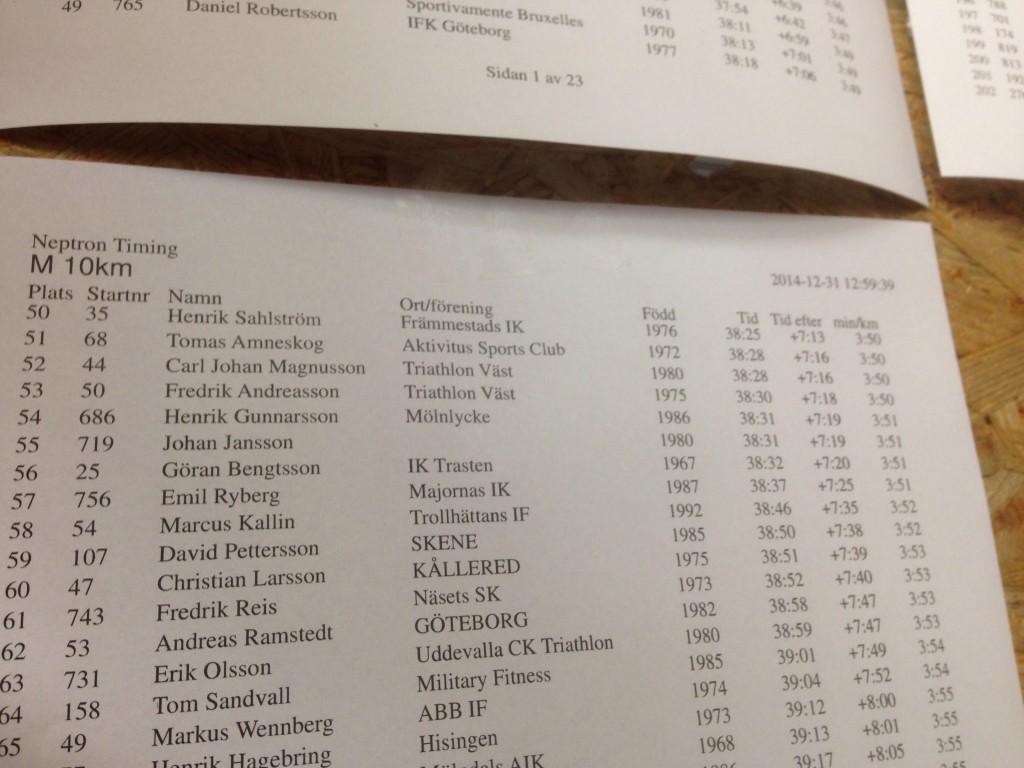 38:28 of time and place, I am very satisfied with 51. And when I then found out that the race was 10240 metres so it felt even better, according to Strava so I set new personal record on 10 km at 37:20, and at 5 km at 18:17. But there are times during the race, and do not count as personal records. But it shows atleast at capacity right now, and it's a boost in itself. To still improve itself feels very good, and now feels like 35 minutes at mile not completely impossible anymore. First, I shall pass 17:30 at 5 km, and 18:17 is not so far away.

This was my fourth mile races during the year, and it was the fourth time I was over 40 minutes, so it is starting to feel pretty stable thereabouts.